"The hardest arithmetic to master is that which enables us to count our blessings." - Eric Hoffer

Our stake president asked me to design a refrigerator magnet for an upcoming ward conference. The objective was to design something that would remind the members of 3 spiritual and 3 temporal goals that the stake wanted to emphasize.

I started with something kind of standard and boring but then decided to spice it up a bit and do something a little more colorful and fun so this was the result. I’ve included a vector PDF with the original artwork if anyone would like to use it for any reason, you can do so without attribution. 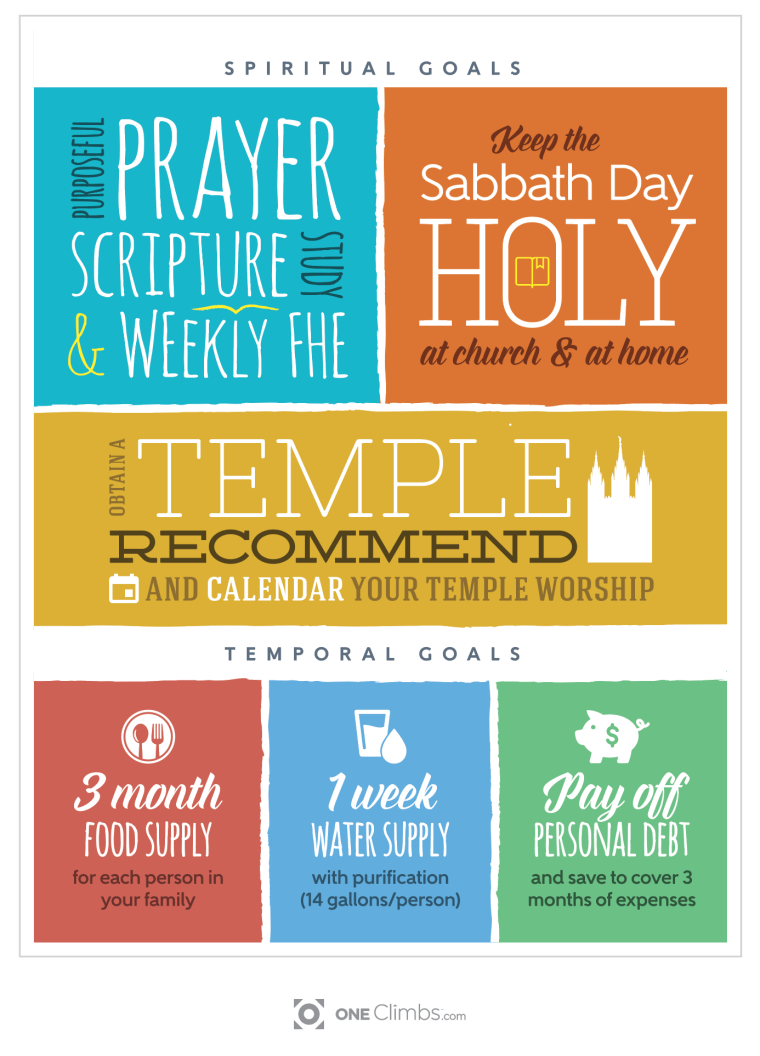 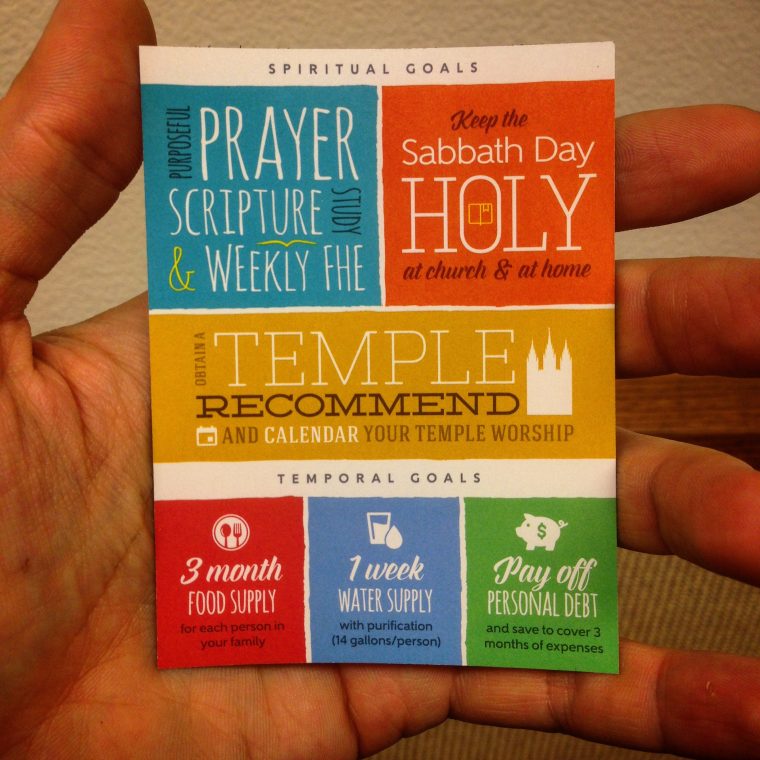 Your body is a cosmos of atomic stars, molecular constellations, and cellular galaxies; the whole system moving according to your will