Desire is the fuel of faith

Meditation and Pondering, Revolving and Weighing 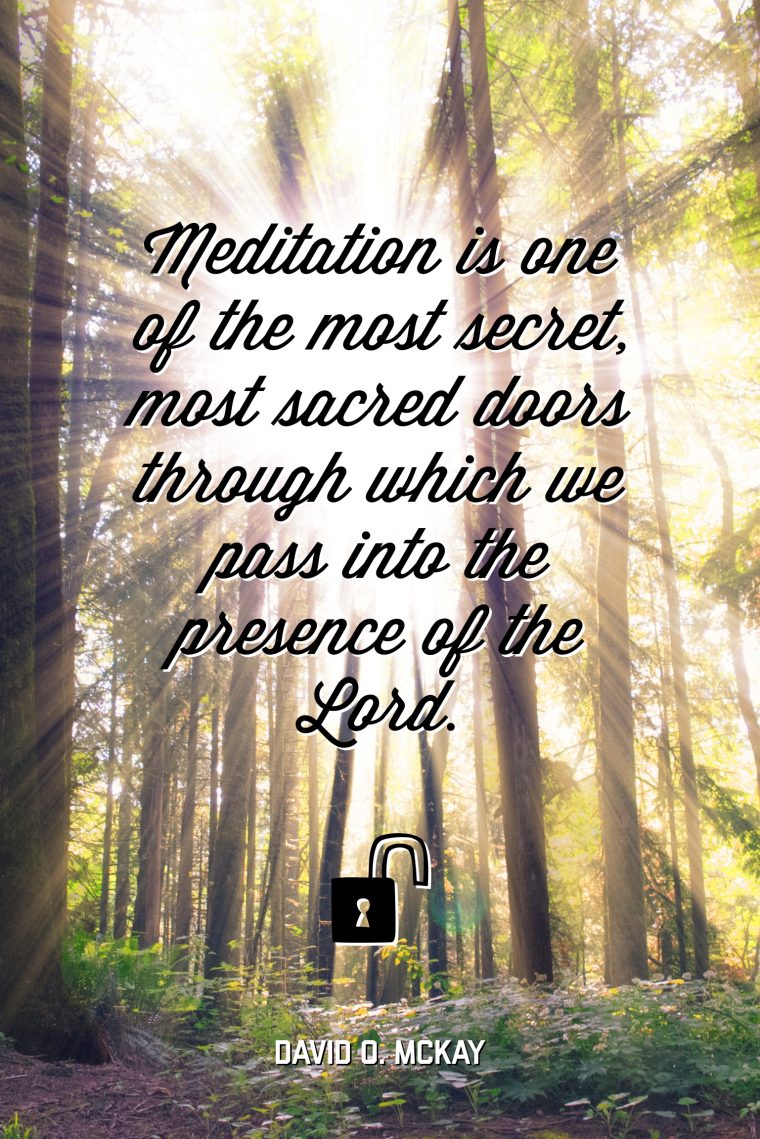 MEDITA’TION, noun [Latin meditatio.] Close or continued thought; the turning or revolving of a subject in the mind; serious contemplation.

PON’DER, verb transitive [Latin pondero, from pondo, pondus, a pound; pendeo, pendo, to weigh.] 1. To weigh in the mind; to consider and compare the circumstances or consequences of an event, or the importance of the reasons for or against a decision.

Meditation is to revolve something in the mind while pondering weighs the consequences for or against.

In the scriptures, both revolving and weighing lead to revelation and encounters with the divine. Meditation must be centered on some subject to be effectual in practice. When you hear the word meditation you might think of someone sitting on the ground with their legs crossed in a particular manner, which is similar to thinking that prayer must always be ‘eyes closed, head down, and arms crossed.’

In the April 2003 General Conference, Russell M. Nelson said: “We often kneel to pray; we may stand or be seated. Physical position is less important than is spiritual submission to God.”

Physical position is important only to the degree that it may distract you or others from a more significant purpose. Body language is indeed a language and holiness should guide our divine communication. I think Paul’s words apply: “Let no corrupt communication proceed out of your mouth, but that which is good to the use of edifying, that it may minister grace unto the hearers.” (Ephesians 4:29)

To revolve something in the mind allows you to collect information by careful, objective, examination of all the facets. When you weigh consequences in your mind, you are placing the object of your meditation into your own sphere and considering how it may or may not impact your life. 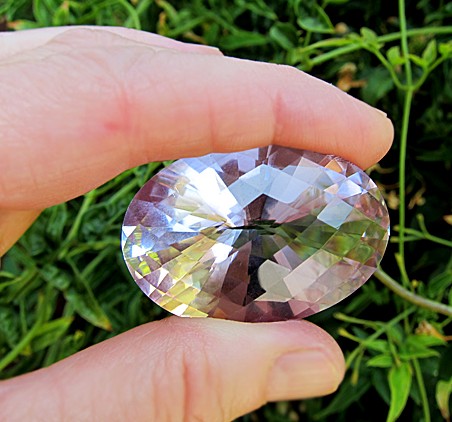 Whether it is Nephi with his father’s vision and the tree that captivated his imagination or Joseph Smith and Sidney Rigdon who were revolving the subject of the resurrection in their minds and experienced a marvelous joint vision, to meditate and ponder requires mental rather than physical exertion.

In order to ponder, there must be something to weigh other than pure ether. Meditation allows for one to build in their minds a kind of sketch or vision and depending on your imagination, you can build some amazing things. Pondering seeks to ground those ideas even more by applying them to oneself to see how they ‘fit’.

This practice helps us reveal, define, hone, and magnify our desires causing us to ascend to places where the veil thins and revelation flows.

The challenge is overcoming the twitch to continually distract ourselves. It can be difficult to focus on just one thing, but it is possible and it is necessary. I think I’ve posted this quote a few times here on oneClimbs, but it’s worth sharing again and again:

I think we pay too little attention to the value of meditation, a principle of devotion. In our worship there are two elements: One is spiritual communion arising from our own meditation; the other, instruction from others, particularly from those who have authority to guide and instruct us. Of the two, the more profitable introspectively is the meditation. Meditation is the language of the soul. It is defined as “a form of private devotion, or spiritual exercise, consisting in deep, continued reflection on some religious theme.” Meditation is a form of prayer. We can say prayers without having any spiritual response. […]

Meditation is one of the most secret, most sacred doors through which we pass into the presence of the Lord. […]

I once read a book written by a very wise man, whose name I cannot now recall, which contained a significant chapter on prayer. The author was not a member of the Church, but evidently had a desire to keep in close communion with God, and he wanted to find the truth. Among other things he said in substance: In secret prayer go into the room, close the door, pull down the shades, and kneel in the center of the room. For a period of five minutes or so, say nothing. Just think of what God has done for you, of what are your greatest spiritual and temporal needs. When you sense that, and sense his presence, then pour out your soul to him in thanksgiving. (Conference Report, April 1946, p.113, emphasis added.)

Meditation/Pondering Revelation
Previous ArticleMormon perspectives on science and religion
Next Article Hugh B. Brown on Truth

"Keep close to Nature's heart... and break clear away, once in awhile, and climb a mountain or spend a week in the woods. Wash your spirit clean." - John Muir