This is kind of a first for oneClimbs.com, I’ve never posted a particular location where I will be appearing at before. However, since I’m pretty much already doing that on facebook, I might as well extend an invitation to anyone who happens to be in the area to stop by the JRNL.com booth at Rootstech and say hi!

I’ve mentioned JRNL before here on my blog recently, it’s one of the projects I work on professionally. I’m very passionate about journaling so it is an absolute pleasure to work on something like this with a great team of people. We’re going to be releasing some really cool new features sometime in the next couple of weeks so stay tuned!

We just released a short promo video that introduces the product, check it out:

Here’s a screenshot of my personal journal. The calendar on the right shows each day with a blue line under it for every day that contains a journal entry, so yeah, I journal a lot. 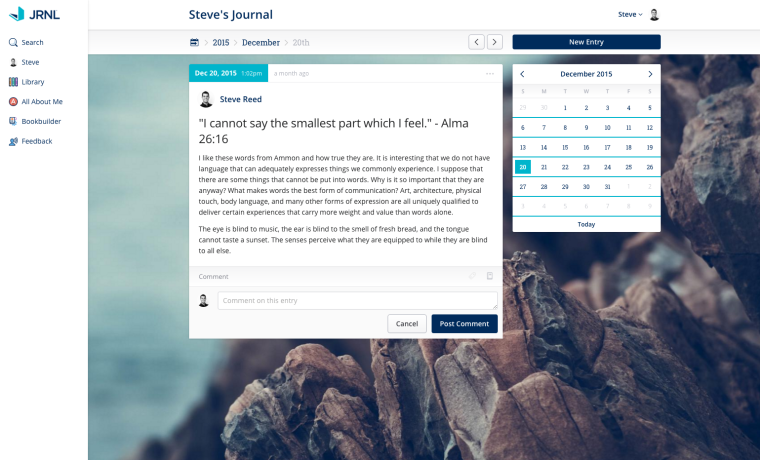 Here’s another exclusive screenshot that hints at some updates we are making to JRNL. You’re going to have to guess what they might be, I might have revealed too much already ;) 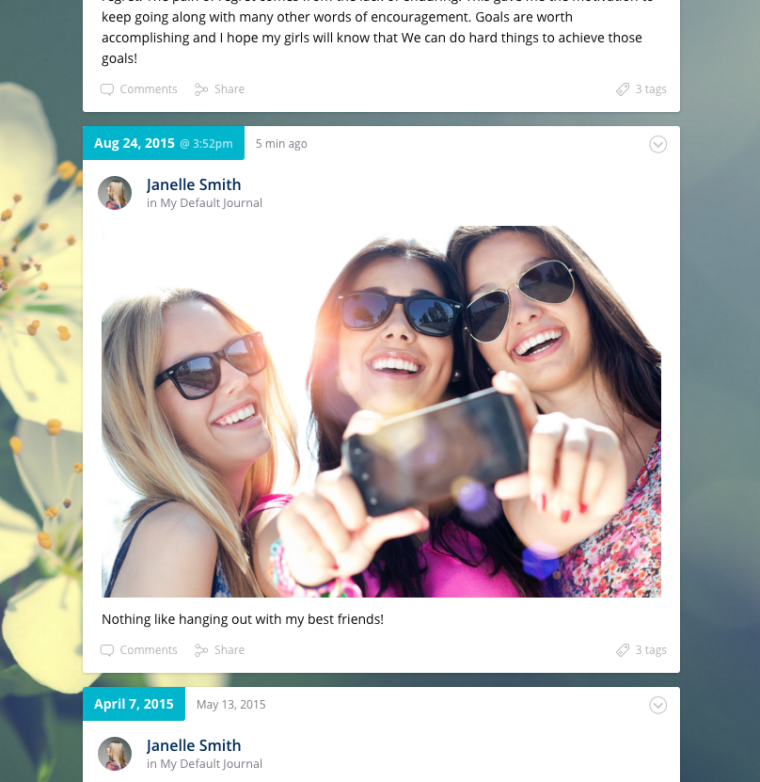 In JRNL, you can actually publish your entries to a hard cover book with a nice dust jacket. We’re going to be making some vast improvements here throughout 2016. 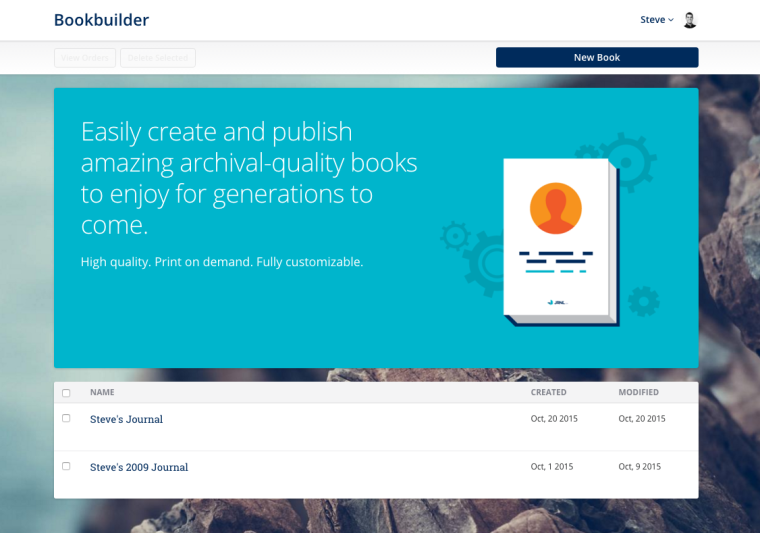 You can change your wallpaper to a variety of different images. I’m using a photo of some rocks right now because I like the color and texture, but there is a pretty nice selection to choose from. 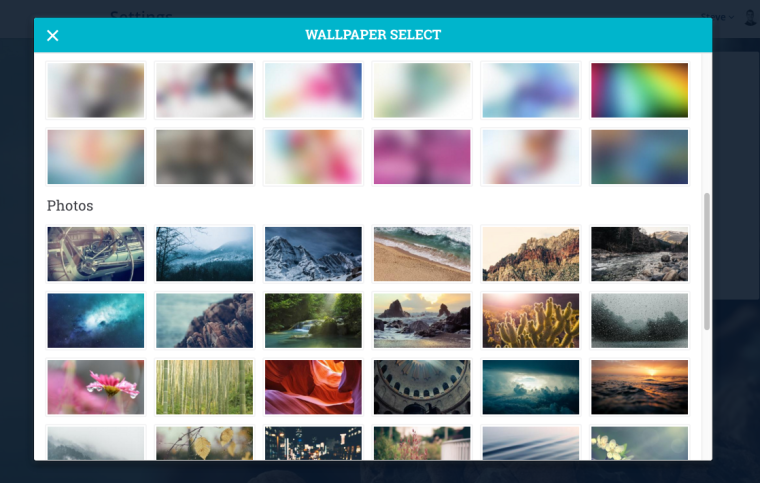 And yes, there’ an app too, we’re going to have some major updates soon here in 2016. 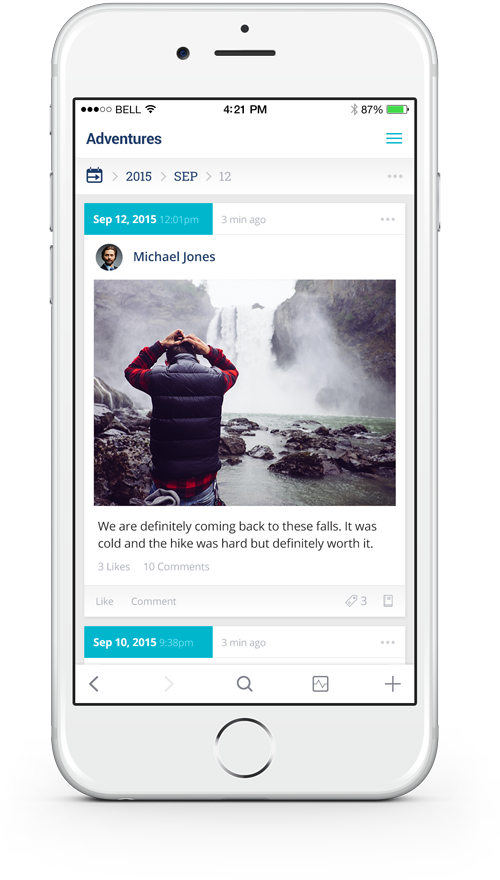