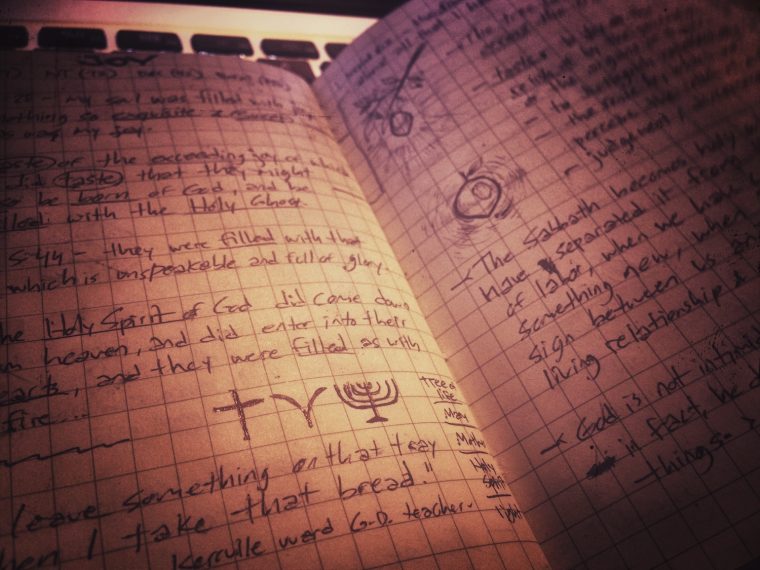 The word “joy” as found in the following standard works:

“…that I might bring them to taste of the exceeding joy of which I did taste; that they might also be born of God, and be filled with the Holy Ghost.” (vs.24)

“…And as I partook of the fruit thereof it filled my soul with exceedingly great joy…” (vs.12)

“Knowest thou the meaning of the tree which thy father saw? And I answered him, saying: Yea, it is the love of God, which sheddeth itself abroad in the hearts of the children of men; wherefore, it is the most desirable above all things. And he spake unto me, saying: Yea, and the most joyous to the soul. (1 Nephi 11:21-23)

“…they were filled with that joy which is unspeakable and full of glory.” (Helaman 5:44)

“…the Holy Spirit of God did come down from heaven, and did enter into their hearts, and they were filled as if with fire…” (vs.45)

Taste: to try the relish of by the perception of the organs of taste; to distinguish intellectually; the sense by which we perceive the relish of a thing; judgment; discernment. (Websters 1828 Dictionary)

“I leave something on that tray when I take that bread.” (Bro. Brown, gospel doctrine teacher, TX)

The Sabbath becomes holy when we have separated it from the days of labor, when we have created something new, when it becomes a sign between us and God of a living relationship and a covenant.

God is not intimidated by others ascending, in fact, he desires it above all other things.

Those that truly follow God will inevitably become a paradox to others. This will challenge the follower’s faith as well as that of those around them.

Bread and wine are not naturally occurring, they are the result of man’s intervention. Jesus chose two food sources that took planning and effort to produce. One is a solid, and one is a liquid. One comes from grass, the other from a vine. Both require a crushing process to create. One is chewed the other is not. Both can be prepared and served with or without a fermentation process. Fermentation causes the bread to spoil quicker, while it makes the wine last longer.

We worry too much about “what’s next” instead of “what’s now.”

Words are not truth, they only describe truth. They are like metaphors or symbols, they are not really the things they describe. Herein lies their weakness, but also their power. Weakness because they can never truly capture reality, and power because of their potential to lead one to it.

“Behold, I am Alpha and Omega, even Jesus Christ. Wherefore, let all men beware how they take my name in their lips—For behold, verily I say, that many there be who are under this condemnation, who use the name of the Lord, and use it in vain, having not authority. Wherefore, let the church repent of their sins, and I, the Lord, will own them; otherwise they shall be cut off. Remember that that which cometh from above is sacred, and must be spoken with care, and by constraint of the Spirit;…” (D&C 60-62,64)

Forgiveness is a recognition of a higher justice, an acknowledgement that injustice will not ultimately prevail. There is no forgiveness without love. God does not seek to merely satisfy justice, he desires oneness.

"Thus, in all its various expressions, selfishness is really self-destruction in slow motion!" - Neal A. Maxwell