Put on the Identity of God 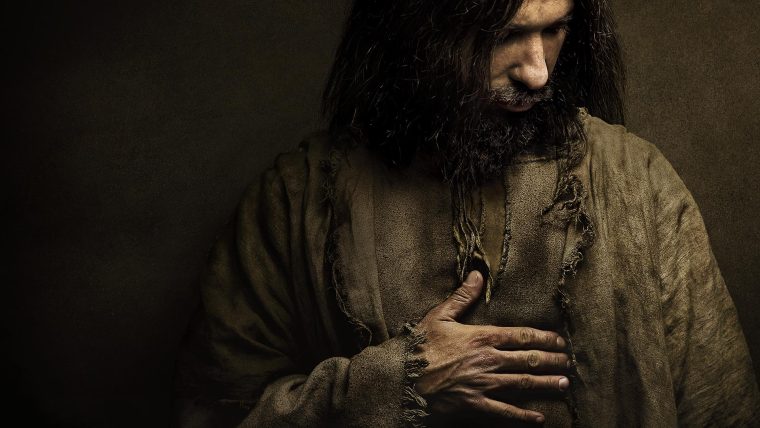 The following is reposted from JRGanymede.com

The Lovely One brought up the idea that Jacob getting the birthright from Isaac by deception was a type of us and Christ. We inherit all that our father hath by assuming our older brother’s identity just like Isaac. Of course what Jacob did was squirrelly and we were discussing whether even the unsavory could be types of Christ. So I brought up Laban. He is a type of Christ too, though wicked.

Bing! The light bulb went on.

What if we’ve missed the complete meaning of the Armor of God scripture this whole time?

Put on the whole armour of God, that ye may be able to stand against the wiles of the devil.

For we wrestle not against flesh and blood, but against principalities, against powers, against the rulers of the darkness of this world, against spiritual wickedness in high places.

Wherefore take unto you the whole armour of God, that ye may be able to withstand in the evil day, and having done all, to stand.

Full armor–“whole armor”–was a very effective means of disguise. Legendarily, the modern salute arose from knights lifting their visors so their commander could check [if it] was really them. Even ancient armor, complete with helm, mostly obscured the face. That is why Nephi wore Laban’s armor to get the plates. The armor protected him not by being strong by making him seem to be Laban.

The ancient world had many legends of men effectively pretending to be someone else by dressing in their armor. El Cid won his last battle, it is said, after he was dead. They put his armor on his corpse, strapped it to his horse, and the Moors fled from El Cid who they could not tell was dead under his armor.

Put on the whole armor of God. Take on God’s identity. Only in becoming God can you withstand the rulers of the darkness of this world.

Another great post from G and inspired by the wisdom of the Lovely One. Seeing the armor taking on an identity instead of mere protection is such a fantastic concept. The apostle Paul seemed to like this idea and referred to in at least two verses that come to mind:

“For as many of you as have been baptized into Christ have put on Christ.” Galatians 3:27

“But put ye on the Lord Jesus Christ, and make not provision for the flesh, to fulfil the lusts thereof.” Romans 13:14

The ‘put on’ phrase here is a translation of the Greek word “enduo” which means “(in the sense of sinking into a garment); to invest with clothing.” Interesting to imagine clothing yourself with the Savior or putting on his identity. Latter-day Saints reflect this idea literally when they put on their temple garment daily and wear it under their regular clothes. In reference to the temple garment, Boyd. K Packer taught that it:

“…becomes a shield and a protection to the wearer. . . . For many Church members the garment has formed a barrier of protection when the wearer has been faced with temptation.” (Boyd K. Packer, The Holy Temple (Salt Lake City: Bookcraft, 1980), 75ff.)

This gets much more interesting when one considers the temple endowment and how taking on the identity of God opens the path to exaltation.